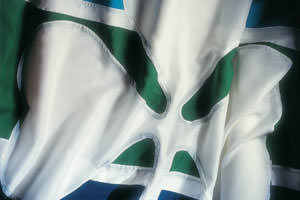 The Ferries Division of Irish Continental Group comprises of Irish Ferries, the leading ferry operator to and from the Republic of Ireland, and the Group’s ship chartering activities. Irish Ferries operates five ferries on international routes between Ireland Britain and France catering for passengers, vehicles and freight units. See www.icg.ie for current information on market and financial performance. 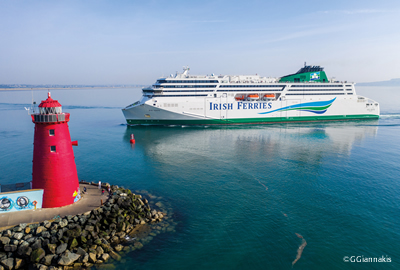 On the Irish Sea routes, Irish Ferries operates up to 16 sailings a day, with a fleet of modern cruise and fast ferries, including the famous Ulysses and the Dublin Swift, the only fast craft on the Irish Sea.

On the Ireland to France service, an overnight crossing, Irish Ferries operates a new build W.B. Yeats, departing up to 3 times weekly throughout the year.

Irish Ferries launched its Dover to Calais service in June 2021 and now operates a fleet of three ships including Isle of Inishmore, Isle of Innisfree and Isle of Inisheer, on up to 30 sailings per day.

Irish Ferries is a division of leading Irish maritime transport group Irish Continental Group plc and carried over 1.54m passengers and 401,000 cars between Ireland, Britain and France in 2019.