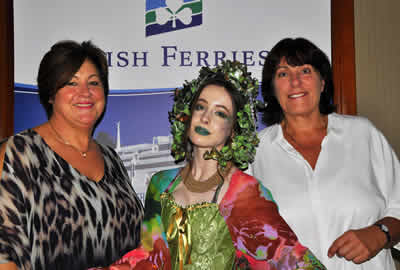 Over the August Bank Holiday Weekend spectators in their tens of thousands flocked to Ireland’s oldest city for a three-day carnival of performing arts, street theatre entertainment and countless live music acts.

As the official travel partner for the event, which was celebrating its twenty-fifth year, Irish Ferries assisted organisers in attracting participants from overseas by providing transport to all of the acts travelling to Ireland from Britain, France and further afield.